Historical Archive of the Seventh-day Adventist Church in Europe

The Historical Archive of the Seventh-day Adventist Church in Europe was founded at Theological Seminary Marienhöhe in Darmstadt, Germany, in 1980. The institution considers itself the scientific central archive of the Seventh-day Adventist Church in Europe. Since 1997, the institution belongs to FAU. The Archive is run and sponsored by the Euro-Africa Division, the superior department. The Archive’s task is to collect, arrange, and make accessible all available and significant written sources on Adventist history in Europe and beyond in accordance with the regulations for use. Thanks to years of intensive research in Germany and abroad, the Archive disposes of around 3,500 archived files, consisting of original documents or photocopies of documents as well as film and photographic material. The collection documents primarily the history and mission of the Adventist Church in Central, South-East and Eastern Europe, in the Middle East, in North, Central and East Africa as well as in some countries of the Far East. Donations and estates of all kinds containing documents in the form of letters, diaries, chronicles, and photographs will still be gratefully accepted. As a denominational archive, the institution aims to primarily preserve its own historical and theological heritage and thus, contribute to strengthening the Adventist free church identity and presence in Europe. As a “research workshop” and meeting point, the Institute is also seeking ways of interdenominational dialog in order to reduce religious prejudices and misunderstandings and to stimulate mutual understanding. 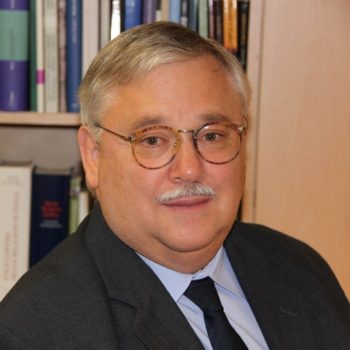